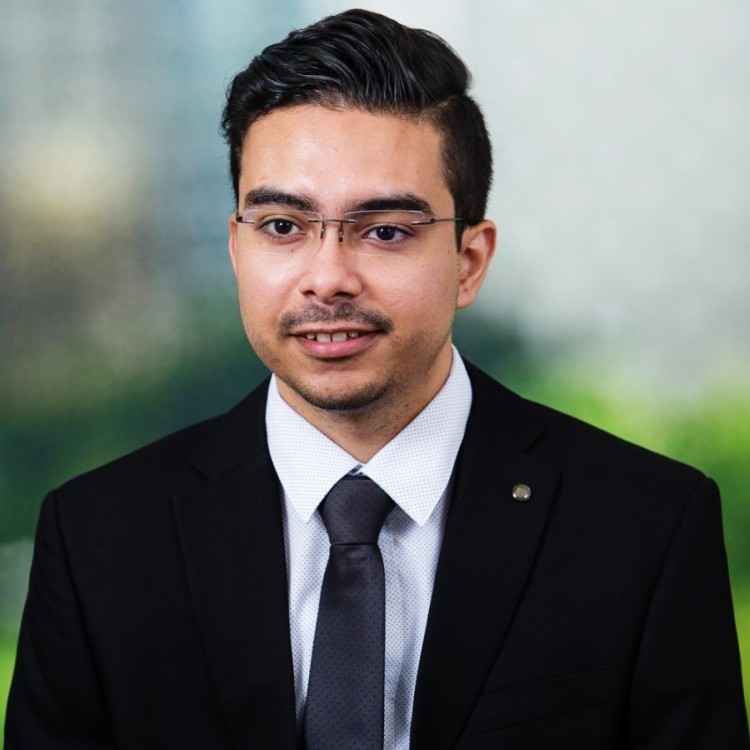 This project aims at delivering a simple, parallelised application that leverages the power of the University of Melbourne High-Performance Computing(HPC) facility named SPARTAN. Using TwitterGeoProcessor package, a large dataset of geocoded twitter file can be explored and analysed for extracting relevant information such as the number of posts in individual regions and trending hashtags in each one those regions. The package has been implemented on python and designed with the concepts of MPI (Message-Passing Interface) for effectively improving the performance of processing on the HPC environment.

This application is required to search a large geocoded Twitter dataset to identify tweet hotspots around Melbourne.

Specifically, the application should:

After implementing various possible solutions, we are able to get the best performance using line-by-line processing of data. We have used the mpi4py python package for leveraging the power of MPI in python. In this approach, we process one object at a time for extracting region and hashtags and this can be done parallelly depending upon the number of processors provided. After the required data is extracted, it is then merged and reduced to produce the desired output.

This approach can be stated as the following steps:

The execution of this application starts from tweet_crawler.pyscript file. This execution is triggered by submitting slurm job on SPARTAN server as per the configuration provided. We have created 3 slurm files for different configurations: 1-node-1-core, 1-node-8-cores and 2-node-8-cores (4-core/node).

Commands of invocation for 1-node-8-cores slurm file can be explained as:

This command defines the number of nodes for process execution

This command defines the number of cores for process execution

This command defines the wall-time for process

This command defines a partition on which process will run

This command will load the required module for running the script

This command will start the script by taking a parameter which specifies which file to process and produce results.

Some of the challenges we faced while creating the most efficient application:

Using MPI framework for the multithreaded application we were able to achieve the output in less time. We have used the comparison parameter to be the number of seconds it took for a test case to run in different scenarios.

We ran three test case, as mentioned below.

We observed that the application was able to improve the efficiency by 4 when we ran it on multiple cores.

Our observation is in alignment with the Amdahl's law which states that the increase in the efficiency is proportional to the parallelizable part of the application. Hence we could not achieve efficiency by a factor of 8 even with multiple cores runnings in parallel.

Also, we noted that there was no significant difference in runtime for the case with eight cores on one node and four cores on two nodes each. 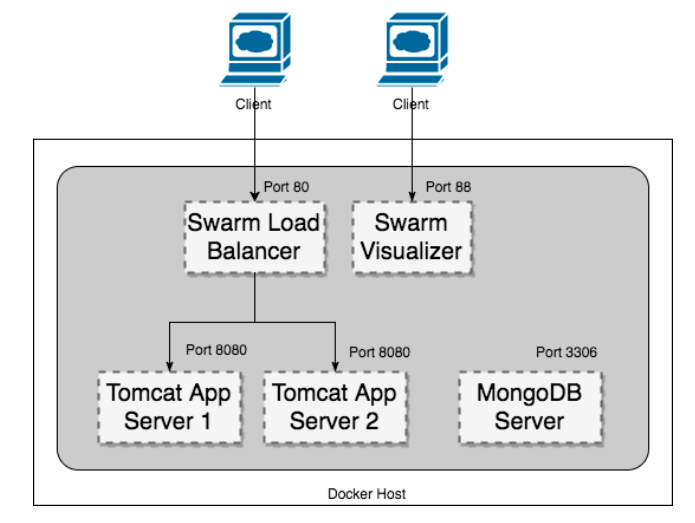 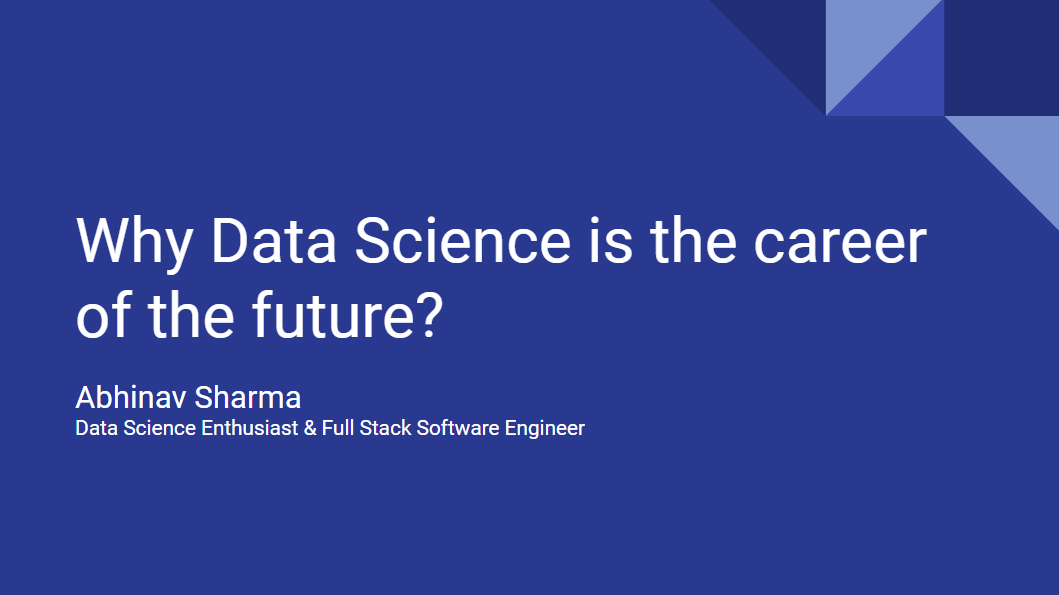 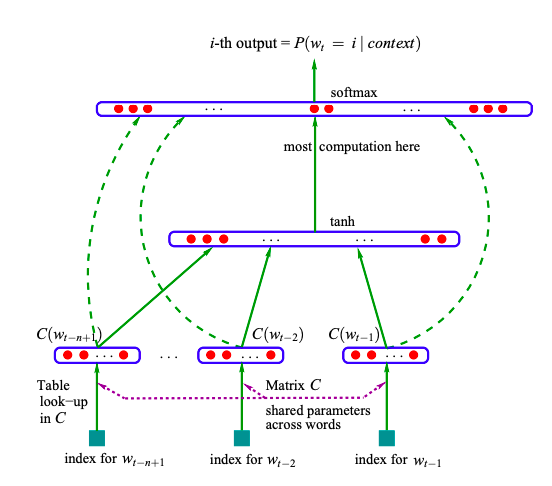